As you undoubtedly know, the Great American Beer Festival (GABF) was held again last October and California craft breweries pulled in close to 50 medals. More locally, Beachwood BBQ & Brewing out of Long Beach won five medals which made it Mid-Size Brewpub of the Year. A couple hundred miles north in Paso Robles, Firestone-Walker won four medals which made them Mid-Size Brewing Company and Mid-Size Brewing Company Brewer of the Year. Last night they held a Colossal Party for Two Mid-Size Champions at Beachwood BBQ & Brewing featuring 10 Firestone-Walker taps, including three of the four medal winners; Wookey Jack, Union Jack and Pivo. Of course, Beachwood had their standard multitude of house brews available, including three of their five medal winners; Foam Top, Kilgore Stout and Udder Love.

In addition to the great beer, Beachwood smoked up some of their delicious barbecue on wood from retired Firestone-Walker barrels. It was a great way to spend an evening and their fans were not going to let a little rain get in the way of the fun. Congratulations to Beachwood BBQ & Brewing and Firestone-Walker Brewing; we look forward to next year’s party. Cheers!

Back to Champions Party Photos
[Show as slideshow] 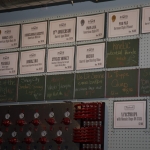 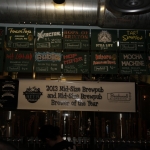 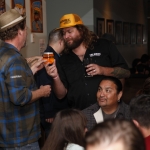 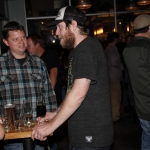 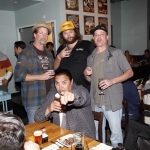 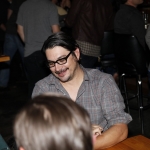 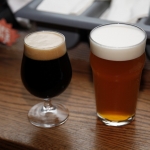 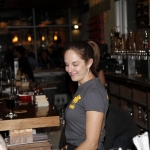 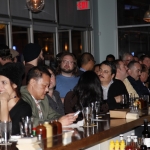 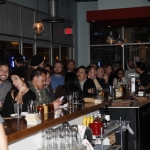 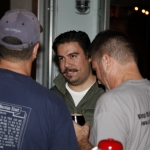 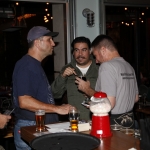 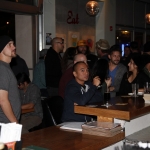 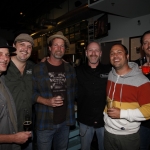 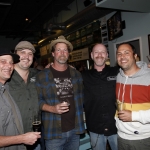 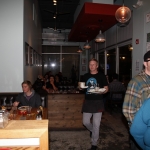 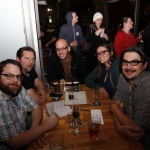 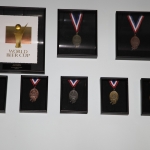 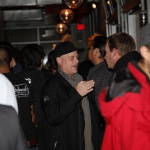 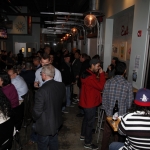 1 2 ►
Back to Champions Party Photos