Last Wednesday, as I became increasingly jealous of the people on my Facebook feed as they announced their arrival in Denver for the Great American Beer Festival (GABF), I decided to head over to Beachwood BBQ & Brewing in Long Beach, CA. I had just seated myself at the bar when Beachwood General Manager Brandon Halvorson came up and said, “You just cannot stay away.” I admit, when we want lunch and a great beer, it does not take much convincing to get me to drive the 15 miles to Long Beach. Yesterday, the beer world found out why when Beachwood BBQ & Brewing won five medals at GABF, making it the 2013 Mid-Size Brewpub of the Year! I was so happy to hear this I almost felt like I was a winner. I guess all of Beachwood’s patrons are winners because we are able to enjoy their food and beer six days a week.

Beachwood won gold medals for Foam Top for the Golden or Blonde Ale category and Kilgore Stout in the American-Style Stout category. They also got silver for Udder Love (Sweet Stout or Cream Stout) and bronze medals for System of a Stout (Coffee Beer) and Barrel-Aged Full Malted Jacket (Wood- and Barrel-Aged Strong Beer). I guess the big surprise for me is that none of their IPAs got a medal, but it is my understanding that they had over 250 IPA entries and it took two or three days to go through them all. Be that as it may, Beachwood BBQ & Brewing has made some tremendous beers and are definitely getting the recognition they deserve; and to think they are only two years old. Congratulations to Julian Shrago, Ian McCall, Brandon Halverson and all the staff at Beachwood BBQ & Brewing.

I guess it also shows that if it seems that I visit some places more than others, there is a good reason for it; the Craft Beer Guy would not steer you wrong. These photos were taken Wednesday October 9 and Saturday October 12 after the medals were announced. You can find a list of all the past and present Great American Beer Festival winners at http://www.greatamericanbeerfestival.com/the-competition/winners/. Cheers! 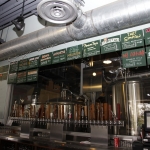 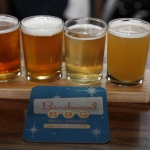 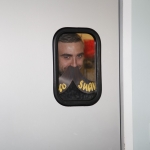 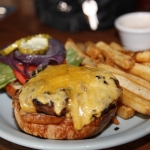 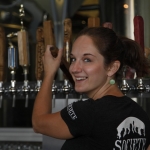 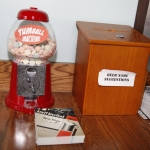 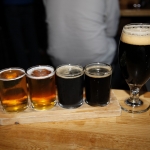 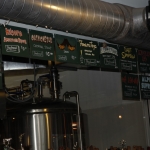 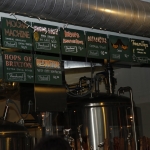 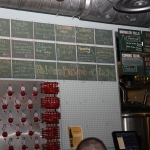 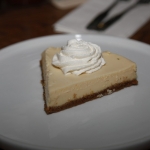 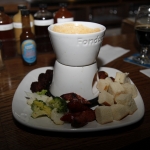 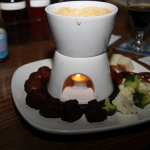 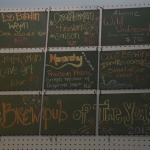 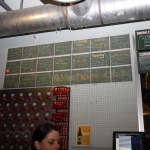 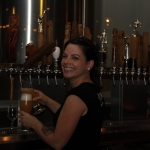 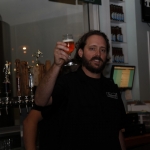 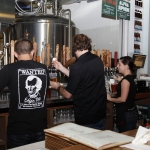 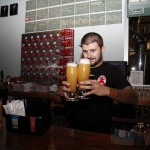 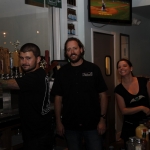