These photos were taken Saturday afternoon at the Beachwood BBQ & Brewing brewpub in Long Beach, where Beachwood fans gathered to celebrate 10 years of great barbecue and even better beer.

If you have attended previous anniversary celebrations at Beachwood, the first thing you would notice is that there was no line to get in. In fact, there were very few lines at all during the two hours I was there. The one thing that today had in common with prior years was the amazing beer selection. By my count there were 23 house brews on tap, including one hard seltzer, and Hoppa Emeritus on cask, as well as six guest taps, and eight Blendery options.

While this Covid crap has really changed things when it comes to large gatherings, those that came out today all had smiles. All things considered, I saw quite a few of you that I have gotten to know; that was a good thing. I look forward to seeing you a little more frequently (fingers crossed).

Congrats to Gabe, Lena, and Julian on an amazing 10 years; we all look forward to seeing what the next 10 bring. Cheers! 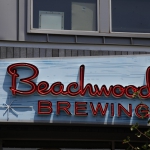 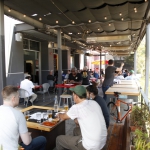 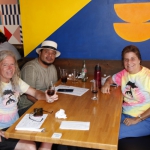 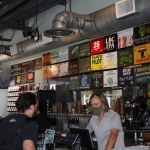 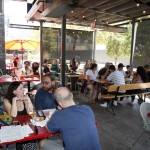 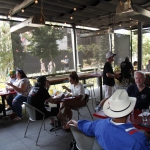 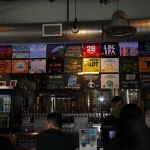 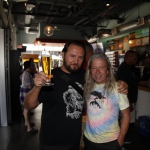 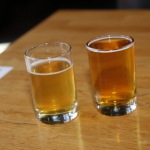 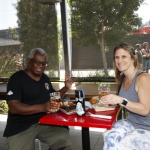 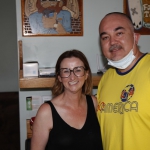 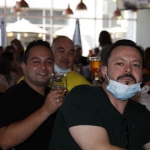 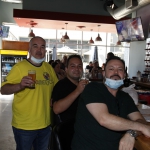 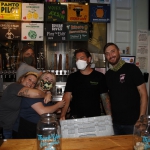 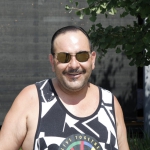