A friend of mine introduced me to Beachwood BBQ in November of 2010; at the time they were essentially a barbecue joint that served craft beer with 24 rotating taps. Beachwood had not even started brewing beer yet. When I look back at photos from my first visit I cannot help but admire the guest tap list which consisted of beers from breweries that I was not all that familiar with (a lot can change in three years). Fast-forward to present day and seven years have passed since Gabe Gordon first opened his Seal Beach location.

Yesterday, December 17, Beachwood started their week long commemoration of their 7th Anniversary by introducing Beachwood Seven Double IPA, a double IPA made with seven varieties of hops (Warrior, Citra, Amarillo, Nelson Sauvin, El Dorado, Galaxy, and Mosaic); one for each year they have been in business. They offered Beachwood Seven in bottles and on tap; but as expected, the bottles sold out within hours. I would highly advise heading to one of their two locations to try it on tap; it is delicious. If you are in the neighborhood, the Seal Beach location is celebrating Beachwood BBQ’s Anniversary Week, December 17-22, with a great line up of seasonal winter beers and food specials. Throughout the week, in addition to their standard food menu there are food specials such as Oysters Rockefeller, Crusted King Crab Legs and a special Dessert Sampler.

These photos start off with a visit to the Seal Beach location with a stop by the Long Beach location since it was on the way home. The Seal Beach restaurant is located at 131 ½ Main Street and the Long Beach brewpub is located at 210 E. 3rd Street. Both have great food and an amazing guest tap list, but the brewpub is the only one that has all Beachwood’s beers on tap. Congratulations to Beachwood BBQ and cheers!

Back to Beachwood BBQ’s 7th Anniversary photos
[Show as slideshow] 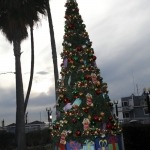 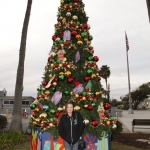 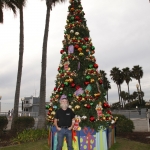 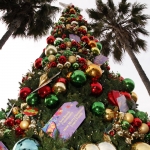 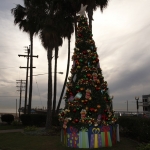 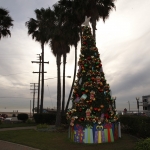 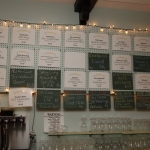 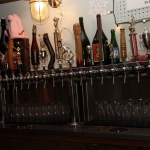 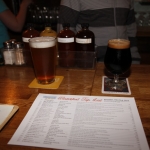 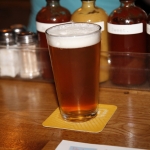 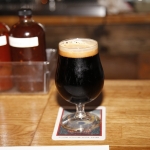 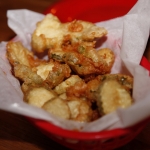 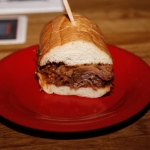 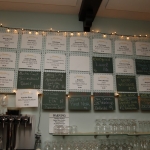 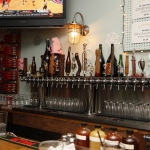 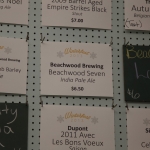 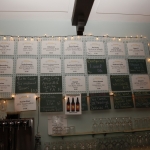 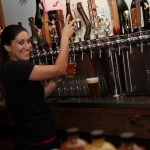 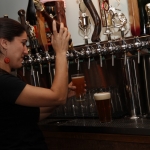