On Friday evening I headed over to Absolution Brewing Company, the newest production brewery to open in Torrance, where they were holding a small gathering to welcome their new brew master, Bart Bullington. Bullington, who will begin his brewing tasks on Monday, has quite a few years of brewing history under his belt including stints at a couple Southern California craft breweries including the Laguna Beach Brewing Company back in the mid-90s, as well as a couple others that are no longer around and most recently (going by memory) Solvang Brewing Company.

I was able to talk to him briefly and while he has no intention of changing the recipes of Absolution Brewing’s flagship brews he said that we should probably notice a slight difference as he adds his touch to them.

Absolution’s original head brewer, Wes McCann will be moving back to the Washington, D.C. area as his wife Ann will be decommissioning her Navy ship in San Diego this winter and is transferring to duties at the Pentagon. McCann has already been in talks with a brewery or two back east so I suspect we have not seen the last of him. We wish Wes and Ann the best of luck in their future. Cheers!

Back to Halloween at Absolution Brewing Company
[Show as slideshow] 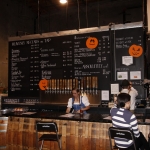 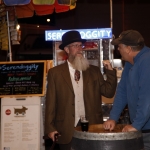 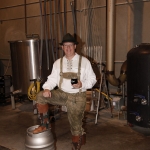 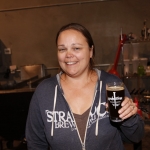 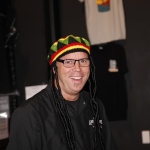 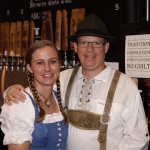 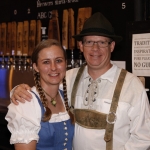 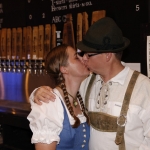 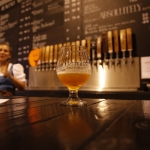 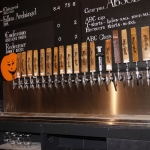 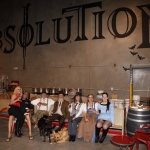 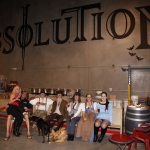 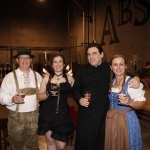 Back to Halloween at Absolution Brewing Company