These photos were taken Saturday afternoon at the Absolution Brewing Company brewery and tasting room in Torrance, where Absolution and a few hundred of their fans gathered to celebrate their seventh anniversary.

The event included the release of their anniversary beer, Our Magnificent Seven, a quadruple IPA available on tap or in cans. While I was there, live music was provided by Nasty Bad Habit and there was food available from the Deli Belly food truck.

It was a lovely afternoon in the South Bay, so sitting outside, drinking beer, and maybe playing a little cornhole was a nice way to spend the afternoon; especially after the past 15 months we have all had to deal with. It was nice seeing people come out with their dogs, and introducing their new babies to the craft beer community.

Congratulations to the entire Absolution Brewing Company team. It has been a great seven years and I look forward to seeing what the next seven bring. Cheers!

Back to Absolution Brewing’s 7th Anniversary Photos
[Show as slideshow] 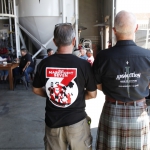 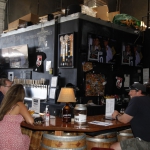 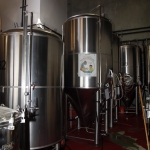 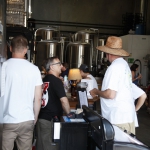 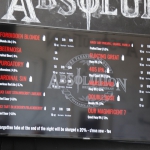 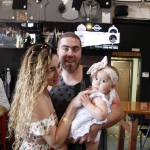 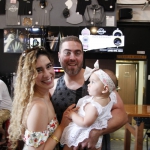 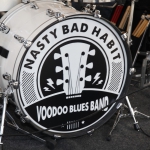 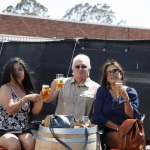 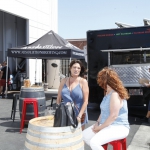 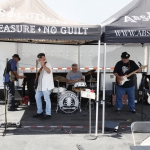 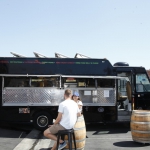 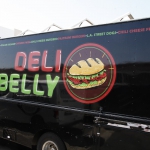 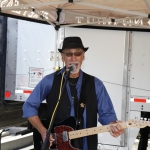 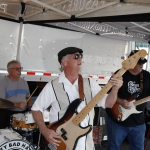 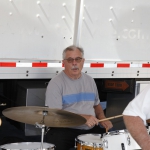 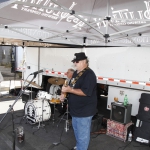 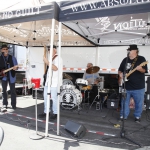 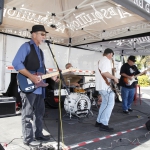