On Friday afternoon Torrance’s newest production craft brewery, Absolution Brewing Company (ABC), held their official grand opening with a ribbon cutting ceremony. The ribbon cutting was attended by Mayor Frank Scotto and several members of the Torrance City Council as well as the Torrance Chamber of Commerce and assorted other officials. After the ribbon cutting and presentations the beer flowed with the addition of three new brews to the extensive Absolution Brewing tap list with their Holy Cow milk stout, Wanderin’ Possessed Easter Candy English porter and their Cloistered red ale. The Creative Eats food truck was on-hand with a special menu that was paired with the various ABC brews.

As you can tell from the photos, it was a very well attended event. In fact, I left after an hour or so and came back a couple hours later to what seemed to be an even larger group than before. It is probably safe to say that Absolution Brewing Company is a very welcome addition to the local craft beer scene. Absolution Brewing Company is located at 2878 Columbia Street in Torrance. Cheers! 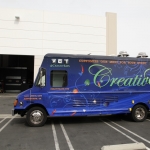 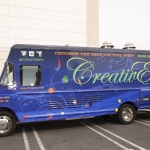 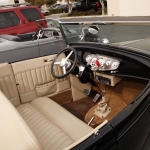 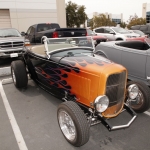 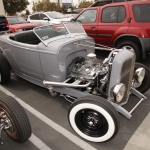 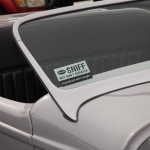 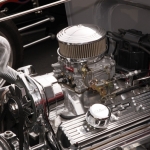 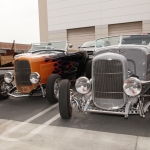 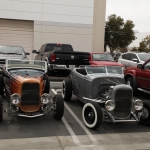 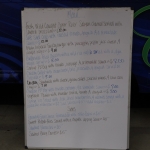 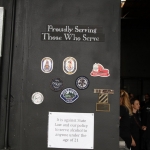 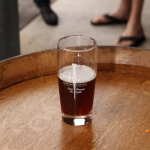 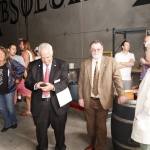 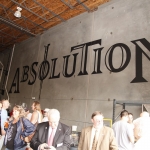 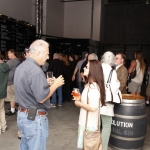 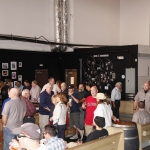 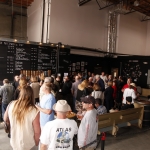 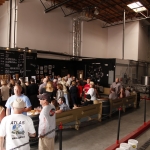 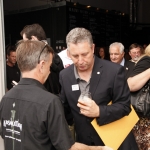 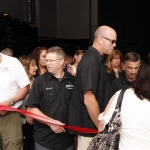 1 2 ... 4 ►
Back to the Absolution Brewing Company Ribbon Cutting photos