Since this was my second opportunity to attend the Firestone Walker Invitational, I used my experience from last year to make this year’s event even more fun.

Last year I made sure I was one of the first people in line because I had heard stories of lines just to get in reaching down the street and around the block. What I discovered was that there was no reason to arrive three hours early because of the staging area that everyone is put in prior to the official opening; so instead of arriving at 8:30, we got there closer to 11:30.

Last year I went solo, not that I had a lot of say in the matter; this year I was able to get two tickets which meant Tanya was able to join me. Trust me when I say that if you are unable to bring a friend to the Invitational you would do yourself a huge favor by teaming up with someone else that is alone. Last year I could not really take advantage of the ample food offerings because I was unable to handle a plate, glassware and my camera all at the same time. With Tanya there, not only did I get to try some very good food, but I could sample more beer because we would each get something different, then swap tasters when we got to the halfway point of our pours.

As one might expect, with 3,000 people and 80 booths there were a few lines; in fact, there were a couple breweries that had lines from the moment they started pouring until their kegs kicked. We only stood in one line that took more than 10 minutes to be served; what we did instead was go to the booths next to the lines which might only have a couple people waiting for their pours. After all, there was no bad beer at this event; the cream of the crop were in attendance and the chances were very good that you were going to get to try something equally as amazing as what was at the end of those long lines.

In addition to the massive quantities of beer and good food, there was live music provided by Bear Market Riot, Shawn Clark Family Band, Samba Loca, and The Stone Foxes. There were also a few panels going on as well as the People’s Choice Awards for the Best Brewery and Best Restaurant in attendance. Congratulations to Side Project Brewing and Fish Gaucho for winning their respective categories.

All in all, it was a great event and I am appreciative of the courtesy shuttle that was provided to take us back to our motel; it sure beat walking. Thank you to Firestone Walker, all the participating breweries and restaurants, and the volunteers that helped make this Firestone Walker Invitational an event to remember. Cheers! 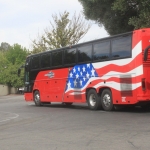 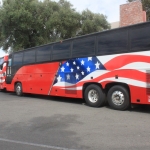 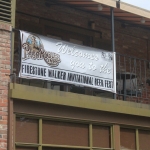 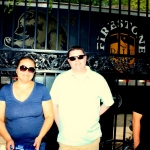 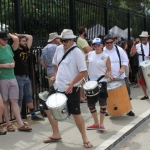 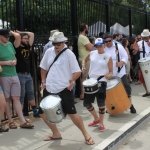 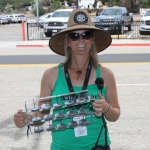 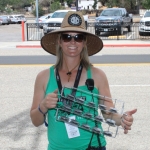 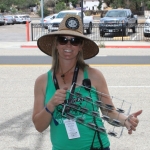 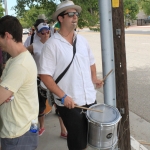 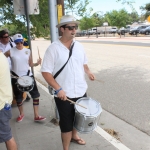 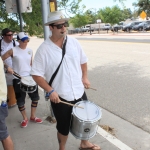 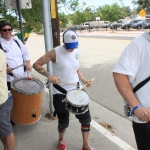 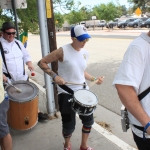 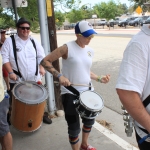 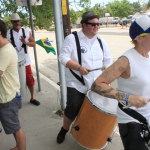 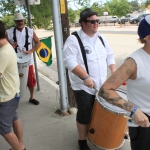 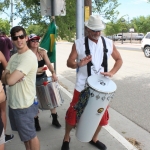 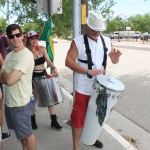 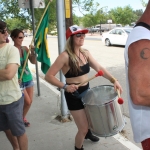 1 2 ... 18 ►
Back to Photos from the 5th Annual Firestone Walker Invitational Beer Festival