These photos are from the 38 Degrees Ale House and Grill 4th Anniversary Celebration, held today in Alhambra. 38 Degrees Ale House and Grill is a gastropub that I visited for the first time back in February when they had their Pliny the Younger release party. Even though it is a 30 mile ride out there, I knew that I was going to have to return; their guest tap list was pretty impressive and the food looked and smelled good. When I heard they were having their 4th anniversary celebration I knew that this would be an outstanding event.

We got there shortly after the scheduled start time and the 38 Degrees fans were already beginning to fill the place up and I could not help but notice the number of flights that were being purchased. Of course, when you look at the list of beers they had available it is easy to understand why. From their Facebook page, the taps were pouring:

It was a great afternoon for beer. With so many to choose from my only regret was that I did not have a designated driver, so once again I had to be responsible. I did get an opportunity to try a few of their sliders this time and found the pork sliders to be very flavorful and the hamburger sliders were cooked just right. One day I will be able to return without the burden of driving home afterward; with the promise of good food, that should not be too difficult.

Congratulations to 38 Degrees Ale House & Grill on their four years of serving excellent beers and I look forward to visiting many more times. I hope you enjoy the photos.

Back to 38 Degrees 4th Anniversary Photos
[Show as slideshow] 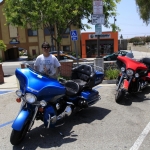 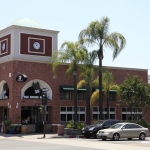 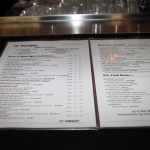 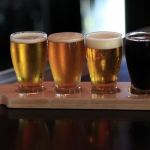 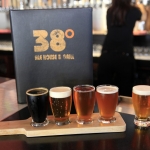 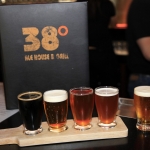 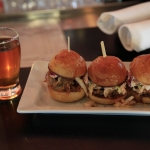 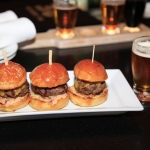 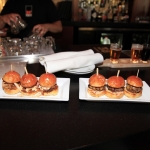 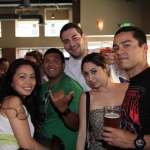 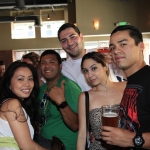 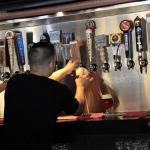 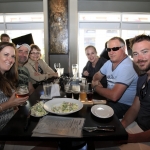 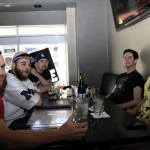 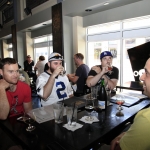 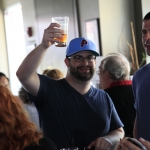 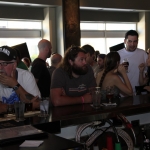 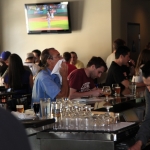 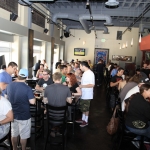