These photos were taken during session one on Saturday, September 22, which was day six of my Craft Beer Tour 2018 and day three of the Brewer Association’s 2018 Great American Beer Festival (GABF) which is being held at the Colorado Convention Center in Denver.

After leaving the 2018 GABF Awards at the Bellco Theatre I headed over to the first of Saturday’s two sessions, which had probably been going on for a half-hour. My goal was simple; try some medal winning beers and get photos of those that I had yet to see during the prior two days; mission accomplished.

I would just like to thank the Brewers Association, Visit Denver, Jameson Irish Whiskey, Odell Brewing RiNo Brewhouse, Oskar Blues Grill & Brew, Call to Arms Brewing, everyone involved with PAIRED, and last but certainly not least, my nephew Matt for each of you helping in making this an outstanding event for me personally, and a few thousand others; but I don’t want to speak for them.

See you next beer; time to continue this tour. Cheers!

Back to 2018 GABF Day Three, Session One Photos
[Show as slideshow] 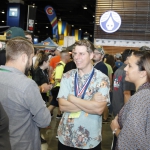 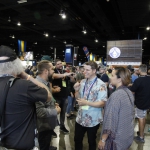 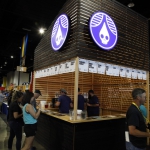 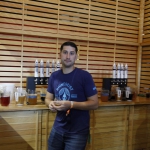 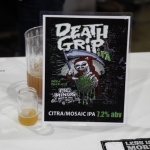 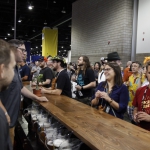 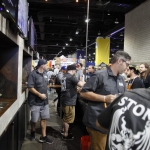 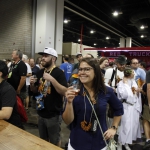 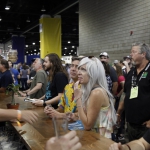 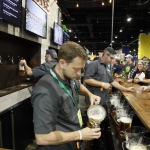 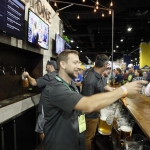 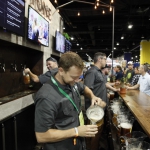 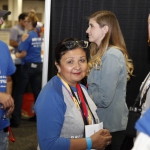 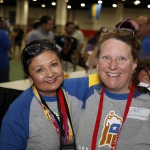 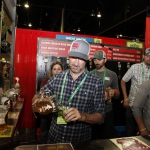 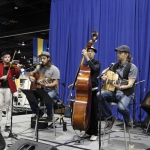 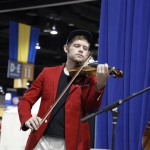 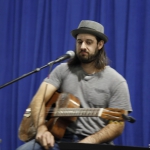 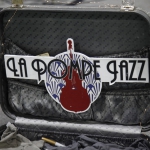 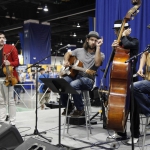