These photos were taken Thursday, September 20, which was day four of my Craft Beer Tour 2018 and day one of the 2018 Great American Beer Festival (GABF) which is being held at the Colorado Convention Center in Denver.

My day started off at the Jameson VIP Tasting which was held at The 360 at Skyline. The event was held to introduce Jameson’s Caskmates, two new versions of Jameson. These whiskeys were aged in barrels that had previously been used to age beer. They offered us samples of their standard Jameson, followed up with the stout and IPA versions. The event continued up on the rooftop of The 360 at Skyline, where we were treated to cocktails, beer, food, and a great panoramic view of the city. When the attendees were done there, we were given a tuk tuk ride to the convention center so that we arrived just in time for session one of GABF 2018.

This year, GABF is featuring more than 800 breweries and over 4,000 beers. Since this is my second year attending, I wasn’t nearly as overwhelmed with the kid in a candy store mentality, and I set out looking for breweries local to me as well as just discovering what was out there.

If you have ever attended GABF in the past, you could not help but notice a major change in how the breweries were set up. In the past, the breweries were arranged by region; so if you wanted to try beer from Portland, you would go to the Pacific Northwest section. If you wanted to try some Three Floyds, you headed to the Midwest section; it made it pretty easy to find the brewery you were looking for. This year, all the breweries are together but done in alphabetical order. To be honest, it is making it a little tougher to find what you are looking for unless you have the map handy. Even then it can present a challenge. Luckily, with over 800 breweries pouring, you are not going to go thirsty while searching for your favorite brewery.

Thank you to the Brewers Association for the passes to this year’s GABF, and thank you to Jameson for the experience and the ride to the Convention Center. Now, let’s see what Friday has in store for me. Cheers!

Back to GABF 2018 Day One Photos
[Show as slideshow] 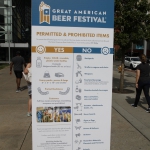 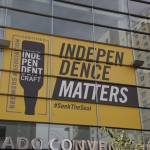 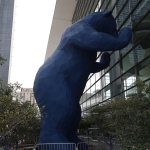 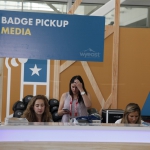 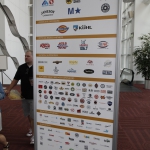 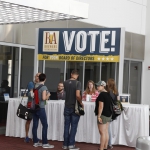 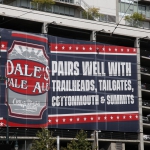 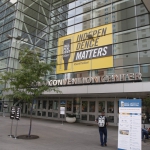 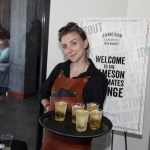 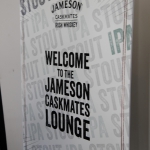 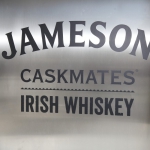 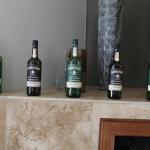 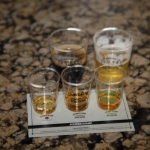 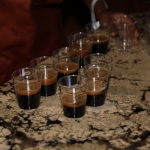 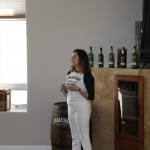 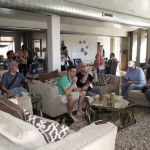 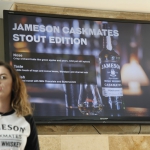 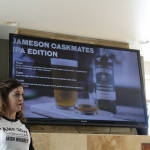 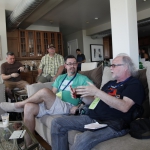 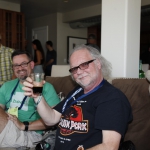