Thursday, August 1, 2013 was the 3rd Annual International IPA Day; a day devoted to admiring a style of beer that probably has more myths about its origin than the early Egyptians had gods. To me it does not matter if it was first brewed in the early 1700’s or the late 1700’s, or if the first IPAs were cask conditioned on the trip to India (it wasn’t). I love my IPAs and will take advantage of any IPA Day that presents itself. Personally, I think it should be International IPA Week because there are far too many to enjoy in one day. Even those brewed in the South Bay are so numerous that I had a problem visiting everywhere I wanted to hit in a single day. Guess I need to start earlier next year.

These photos start off with a visit to Monkish Brewing, a Torrance microbrewery that specializes in Belgian style ales. While Monkish does not brew any IPA and head brewer/ owner Henry Nguyen has stated he will never brew an IPA, I had not visited them in a couple of weeks so we decided we would start there and see what was new. I had yet to try their Brown Habit which I discovered is a very good saison. They usually have about 10 different styles of Belgians, so if you are in the Torrance area and want to try something different, you should check out Monkish Brewing Company.

I got my first of several IPAs at our next stop, just around the corner, Smog City Brewing Company. Smog City usually has an IPA or two available, with their Amarilla Gorilla and Hoptonic IPAs being the IPAs they had plenty of. To celebrate IPA Day, head brewer Jon Porter brought out two IPAs on cask; Dr. Hoo-Peach Hoptonic IPA on Simcoe hops and Dr. Hoo-Mango Hoptonic IPA on Chinook hops. Both were delicious and were gone quickly; it seemed like everyone was there to try these special brews.

After grabbing a bite to eat I headed over to the venerable Naja’s Place on the International Boardwalk in Redondo Beach for their Mount Shasta Brewing Company keep the glass night. I had heard good things about Mount Shasta Brewing and after trying their Mountain High IPA I will have to make a point of stopping by the next time I am in Weed, CA.

Since the microbreweries around here close at 9:00 PM on Thursdays I had to make a quick decision on where to head for my last IPA and decided to go to the home of the IPA in Torrance, Strand Brewing Company. Strand Brewing Company is one of the original craft breweries in Torrance, having first opened their doors in 2009 concentrating on marketing to local craft beer establishments and restaurants. In fact, Naja’s Place was the first location to pour Strand’s beers, so maybe that is what pointed me in their direction. Of course, it could have just been their White Sand Double IPA which is one of my favorite locally brewed beers.

All in all, it was a good day for IPAs; I think I need to get an earlier start next year. On the upside, August 2 is International Beer Day so I guess I can continue my search for IPAs today too. I am pretty sure that is going to happen.

Back to IPA Day 2013 photos
[Show as slideshow] 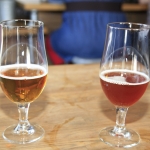 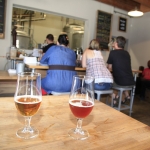 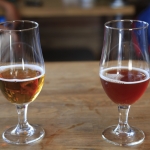 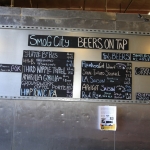 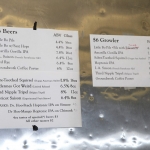 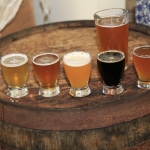 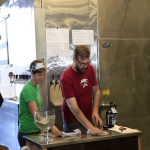 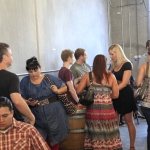 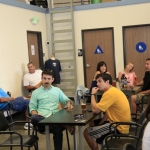 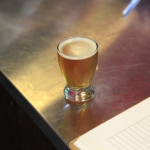 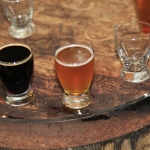 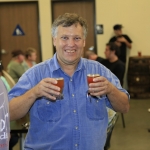 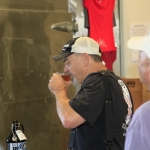 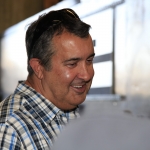 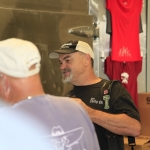 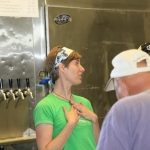 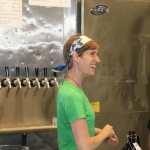 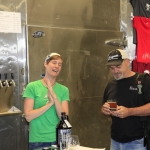 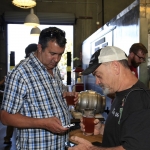 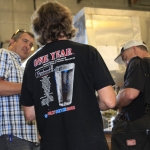 One Response to 2013 International IPA Day in the South Bay