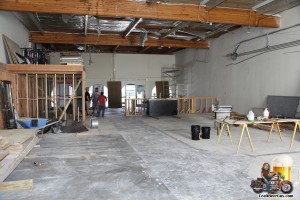 When it came time to come up with a new name, Dunbabin states; “We went back to our source of inspiration – the beach. Not just any beach, but the beaches of the South Bay. This is the area that we love – from our favorite craft beer bars, breweries, and restaurants, our friends, families, to the unique history. We quickly realized that while we loved the Coastline name it lacked a specific tie to this area, something that is very important to this brewery.” END_OF_DOCUMENT_TOKEN_TO_BE_REPLACED