I have a confession to make; I have never tried home brewing beer. That is about to change as I received a beer making kit for a birthday present last month. Since I plan on doing a pictorial on the process I have been reading and re-reading the instructions and I have been asking questions of those that I know that have been home brewing for a while. I want my first time to have positive results so I will feel comfortable breaking away from the beer making kit so when I received an invitation to visit the Strand Brewers Club at their monthly meeting last night I accepted and headed over to South Bay Brewing Supply in Old Torrance for the Strand Brewers’ August meeting.

While I only knew a person or two, I was made to feel quite welcome. The first hour or so was spent networking with other home brewers and sampling the many home brews that were brought in by members. To say that there was a wide variety of beers being brewed by this group would be an understatement; you would be hard pressed to find as many different styles of beer at your favorite gastropub. That is not to suggest that Strand Brewers Club is only for experienced brewers. While many of their members have been brewing for a couple years, there are also those that have 20 years of experience and one of last night’s attendees had only started drinking craft beer two months ago. The current president, Rives Borland, told me that when he joined Strand Brewers Club he was quite new to brewing and told me that coming to the monthly meetings had a lot to do with his current brewing success (he has won a few awards for his beers).

After the networking, there was a presentation given on Oxygenation as part of their continuing efforts to include educational discussions at their meetings. On occasion they do brewing at their events, so if you are interested in learning to brew or you are a home brewer and want to hang out and exchange ideas with other home brewers, you should probably consider looking for a home brew club like Strand Brewers Club. Visitors are welcome to join them and if you like the group, then join. Dues are only $37 a year ($48 for couples) which I think is quite reasonable considering the wealth of information you can gain just by hanging around and listening.

Strand Brewers Club meets on the second Wednesday of every month at 7:00 PM. The meetings are sometimes held somewhere they can brew or at a local microbrewery with the default location being South Bay Brewing Supply Company, located at 1311 Post Avenue in downtown Torrance. You should check the Strand Brewers Club website for more information. As it turns out, South Bay Brewing Supply is celebrating their third year in business, so a cake was brought to help wash down the beer.

Back to Strand Brewers Club Photos
[Show as slideshow] 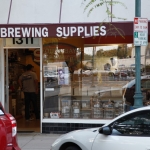 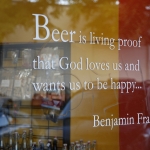 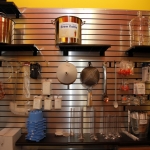 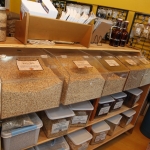 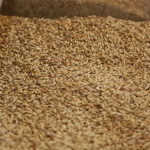 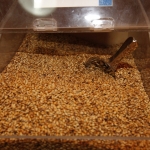 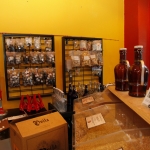 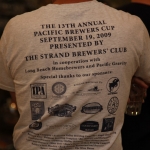 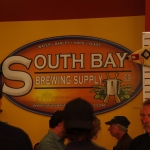 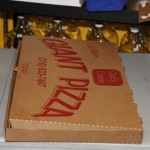 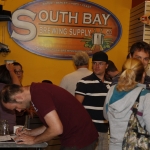 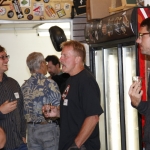 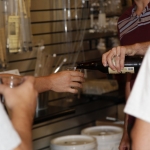 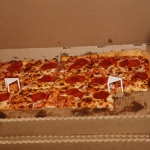 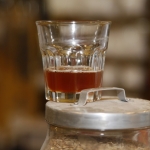 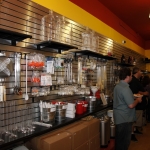 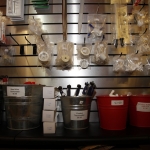 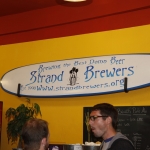 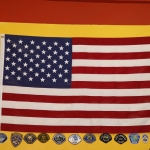 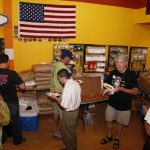