A Preview of Beachwood Blendery

It goes without saying; this is a great time to be living in Southern California when it comes to craft beer. I cannot imagine where the beer scene would be if it had taken off in the 1980’s the way it has in recent years. Living in the Los Angeles area when I became of legal age, I really knew nothing of craft beer. As I spent a lot of time in San Francisco, Guinness was my “special occasion” brew, but that was not really easy to find around here so I found myself drinking the typical Bud and Miller Lite with the occasional Beck’s Dark thrown in for good measure.

About 10 years ago I started discovering craft beer, even though I did not know it was called craft beer; to be honest, I am not even sure they called it “craft” yet. As I ventured into places like BJ’s and Gordon Biersch I started learning names like Pale Ale, IPA, Hefeweizen, Marzen, and Pilsner. Today, there are literally thousands of craft breweries around the country and worldwide; and there are relatively new, at least to me, styles than are coming on like gang busters. A new vocabulary had to be learned with sours, wild ales, lambics and guezes. As the beer drinking public developed their thirst and palates for sours, a few local breweries have decided to try their hand at brewing various sour styles and this has resulted in a new word that is becoming more popular, blendery.

Phantom Carriage in Carson was the first brewery around here to designate themselves as a blendery; at least partly because the wort of some brews are made off site then blended and fermented at Phantom Carriage. Because of the wild yeasts and bacteria involved in creating sour styles, The Bruery opened Bruery Terreux; a second location where barrel aging and fermentation can take place without cross-contamination. Beachwood BBQ & Brewing is essentially doing the same thing with their latest endeavor, Beachwood Blendery.

There has been a lot of chatter about this new location, but I wanted to see it for myself. Located on Long Beach Boulevard off 3rd Street and just around the corner from Beachwood’s Long Beach location, the storefront looks slightly flashy when compared to its neighbors but it is unassuming with nothing on the outside that would give passerby an indication of what is happening inside. We entered from the back to the temperature controlled barrel-room, and the first thing one cannot help but notice is that it is pretty chilly. Looking around there is probably close to 100 barrels, with only 16 of them being filled so far. The goal is to eventually fill it with up to 1,000 barrels.

I did not realize that Beachwood Blendery was going to have a tasting room, but they have a nice area up front that will probably seat 30 with ease. This will probably not be an issue for a while as the tasting room will be an on again, off again situation depending on releases and how long the stock on hand lasts. Since lambic-style and gueze-style beers typically take longer to ferment than more common ales and lagers the Beachwood Blendery will be a work in progress for a while.

While initial articles suggested that Beachwood Blendery would be open by the middle of 2015, it appears it will probably be closer to the end of summer/beginning of fall. The tasting room will offer some of their product on tap but most of the beers will be bottled as Beachwood wants you to enjoy the bottle conditioning experience. I have a feeling this is going to be a great addition to our local craft beer scene. Like I said above, this is a great time to be living in Southern California when it comes to craft beer. Cheers!

Back to Photos of Beachwood Blendery
[Show as slideshow] 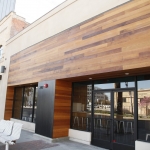 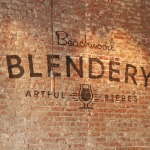 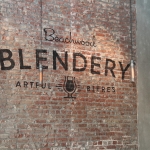 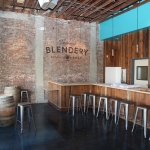 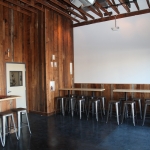 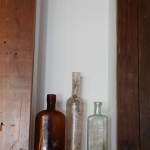 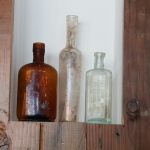 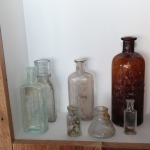 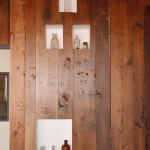 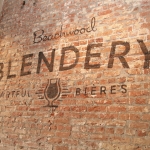 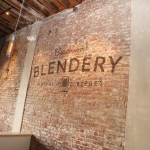 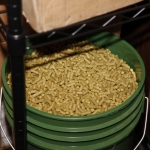 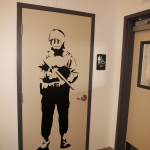 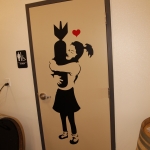 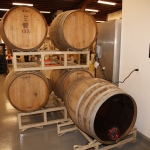 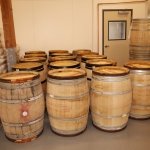 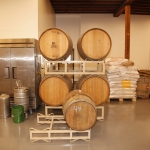 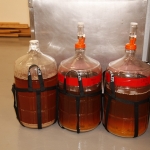 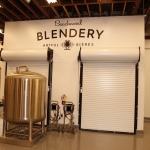 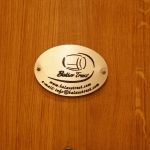 1 2 ►
Back to Photos of Beachwood Blendery