These photos are from Saturday, day one of Monkish Brewing Company’s 2 Year Anniversary celebration. The first time I visited Monkish Brewing Company, a production microbrewery specializing in Belgian style ales, was during American Craft Beer Week in 2012. They had only recently opened their doors and the craft beer scene in Torrance was in its infancy; in fact, Monkish was only the second production brewery in Torrance. At the time they offered four different brews; Oblate, Anomaly, Red Table and Feminist. Fast forward to 2014 and Monkish is now celebrating two years of being open with a two day party.

Two years later Monkish Brewing had 12 taps pouring yesterday as well as Shaolin Kick on cask. They also had about five of their beers available in bottles as well as The Lobos Truck providing food for those that might be interested. Attendees included several hundred of their fans as well as other local brewers and beer media types. Since a celebration of this type cannot really be done in one day, the party will continue on Sunday at noon until 6:00 PM. Featured today with be a second cask of Shaolin Kick, this time with Fatalii and Ghost chili peppers. In addition, there will be a keg tapping and bottle release of Apophatic; a Belgian-style strong dark ale brewed with orange peels, cinnamon, coriander seed, and fennel seed. This monster weighs in at 12% ABV, so it should be a good one. Also, for Sunday only, they will be allowing growler fills of their Seme Della Vita, a tripel with pistachios and vanilla beans; it is quite good. For those with an appetite, the Son of a Bun food truck will be there Sunday.

If you have not had an opportunity to visit Monkish Brewing Company yet, today would be the day to do it. All of their 8-12oz pours will be $1.00 off. What more could you ask for? Monkish Brewing is located at 20311 S. Western Avenue in Torrance, California. Cheers! 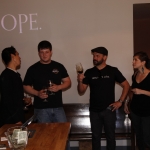 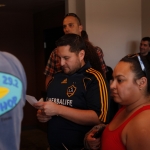 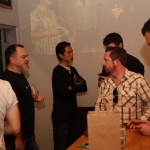 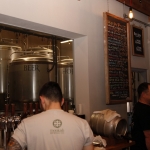 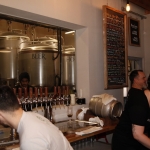 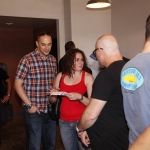 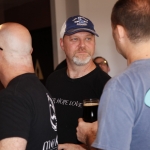 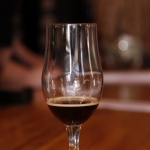 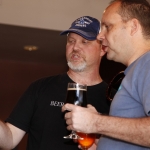 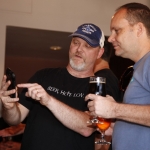 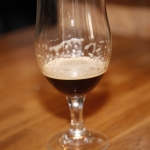 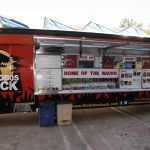 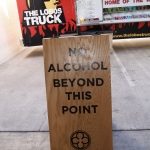 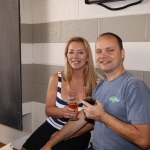 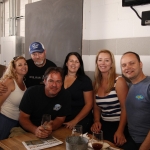 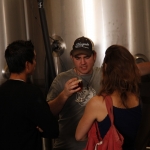 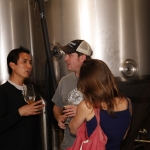 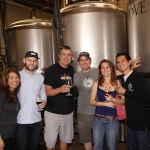 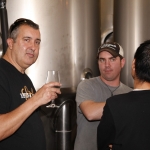 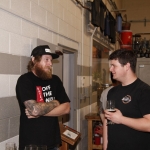