Just a quick note to say Happy Thanksgiving to each of you and your families. Today, Tanya and I will head over to my dad’s for dinner with my daughter and a bunch of siblings. There should be about 15 people there. Since Tanya has been experimenting a lot with her baking, she got put on dessert detail which resulted in three pumpkin pies made from scratch; she even used fresh pumpkin instead of that canned stuff. She also made up some vanilla whipped yams, so the food should be delicious. Naturally, I was assigned beer duty, so Wednesday I traveled around to a few of my favorite places.

I started at Beachwood BBQ & Brewing where I picked up a growler of Annihilator, a 12% American Barleywine. I then moved along to Monkish Brewing where I brought home a growler of Magnificat, a 10.1% Belgian Strong Dark Ale, spiced for Christmas. My next stop was El Segundo Brewing Company because no meal is complete without an IPA. I walked out with a growler of Two 5 Left, an 8.2% Double IPA. For dessert we headed to The Brewery at Abigaile where I picked up a growler of Coconut Imperial Red; a 9.4% Imperial Red Ale. I think everyone should be able to find something they will like.

Have a safe day and appreciate all you have. Cheers!

Back to Thanksgiving Beer photos
[Show as slideshow] 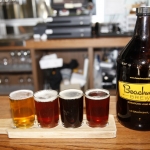 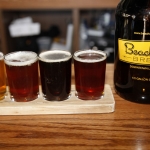 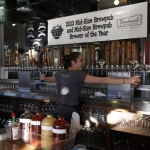 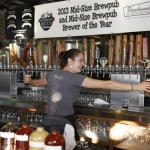 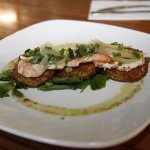 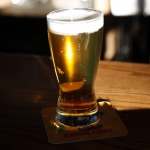 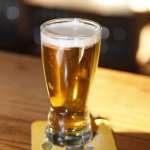 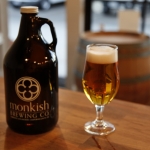 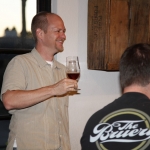 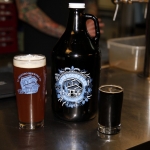 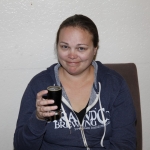 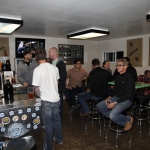 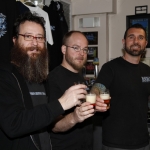 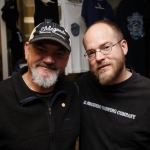 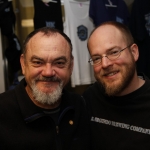 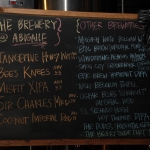 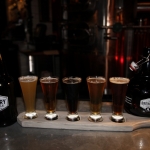 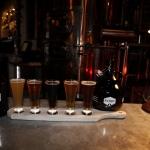 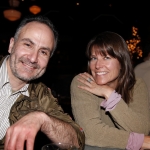 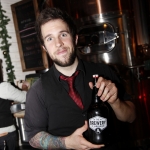 Back to Thanksgiving Beer photos