These photos were taken Saturday evening at Far Field Beer Company, the South Bay’s newest craft brewery, where they hosted a celebration of sorts for Instagram beerlebrity, GregVisitsBreweries, as he celebrated the 1,000th brewery that he has visited since he started counting back in the 20th century.

I first learned of Greg’s upcoming fete a couple weeks ago when my friend Jeff asked me if I followed Greg. When I admitted that I may have seen the name but that was it, I was informed that Greg had been documenting his brewery visits on Instagram and his 1,000th visit would be at Far Field Beer. Naturally, I reached out to Greg and we met at Far Field.

Since I have only documented 300 breweries I have visited since I started this site eight years ago, the number of 1,000 kind of blew my mind. As his IG account is only two years old, I knew there had to be more to the story.

Greg had been using an Excel spreadsheet to log his visits, with the first one being Capitol City Brewing Company, in Washington, DC in 1986 or 1987. I was surprised to learn that I was only the second person to ask him which was first, with the first person asking him just a week ago. When his daughter’s friends starting calling him old for using a spreadsheet he created his Instagram account.

Greg lives in Arizona, but has visited 500 California breweries, probably due in large part to visiting his daughter who lives in the South Bay and went to college at Loyola. Big credit also goes to his son who took three months of going between Colorado and San Diego to decide what college to attend. As his son decided to go to school in Colorado, Greg is already looking forward to the visits over the next four years.

To commemorate the event, Far Field Beer had some glassware made up and offered a commemorative flight of the glassware and three pours. Food was available in the form of pizza from Corner Joint, and pretzels from West Coast Pretzels. Far Field also released a new beer, Switchback White IPA (my new favorite there).

Congratulations to GregVisitsBreweries, I am sure I will see you around again somewhere. Cheers! 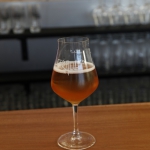 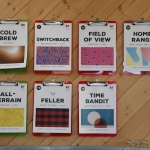 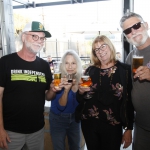 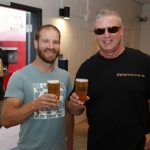 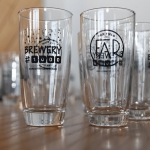 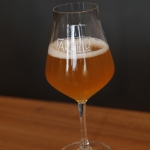 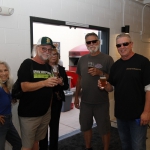 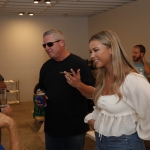 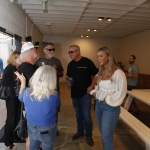 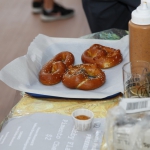 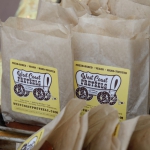 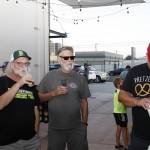 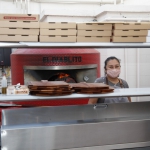 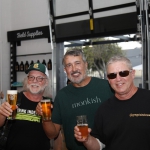 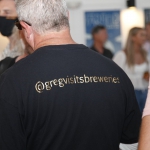 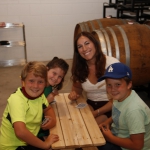 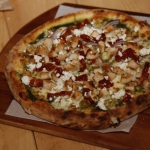 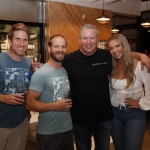 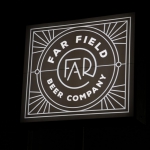 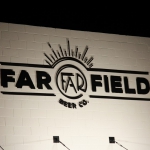