These photos are from the Business & Beer networking event which was held at Smog City Brewing Company on Thursday evening. While Smog City just had their grand opening last Saturday and are still figuring out what days and hours they are going to be open, they were gracious enough to experiment with the idea of being open on Thursdays, at least for now. We had a pretty nice turnout last night with this being the first time trying Smog City beers for most; judging by the number of flights being purchased, most were eager to try out the various options available. In addition to the great beer, Urban Pie, a mobile pizzeria was there with their word burning oven and four variations of pizza available; I think their Bee Stinger (named so for the honey they drizzle over it) was my favorite. I may have to start adding honey to all my pies; it was good stuff at a fair price.

For those of you that live or work in the South Bay and find business networking to be important to your business growth, you are invited to join the Business & Beer networking group. We have been around since July 2012 and meet every Thursday at a different microbrewery, brewpub or gastropub in the South Bay area. There are no dues, no mandatory meetings and no restrictions on joining us. Just show up when you can. The upcoming schedule can be found on the Business & Beer website, BusinessNBeer.com. There you can sign up for the mailing list or Like on Facebook to be sure you are kept in the loop for our upcoming gatherings. Next week will be at The Rockefeller gastropub in Hermosa Beach. It is a fun place with lots of great craft beer to choose from.

Back to Business & Beer at Smog City Brewing
[Show as slideshow] 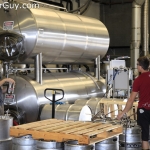 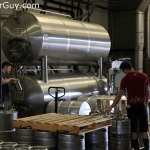 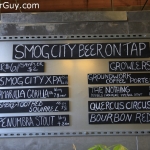 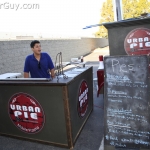 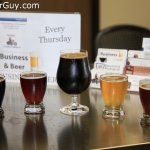 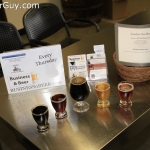 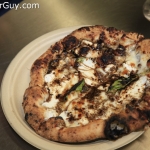 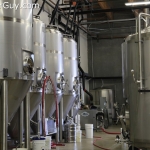 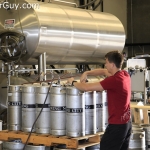 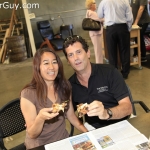 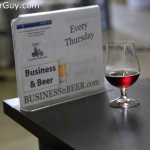 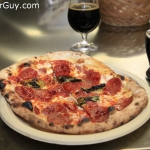 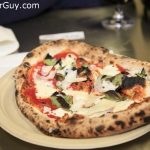 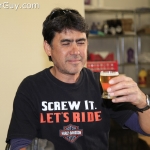 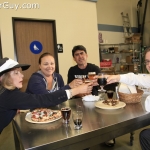 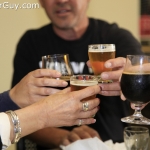 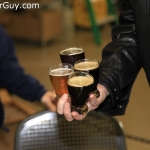 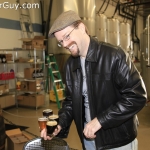 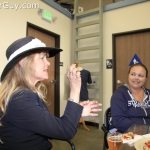 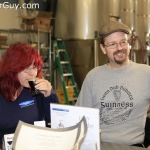