Brouwerij West: From the Beginning

I guess it was at The Festival 2014 put on by the Shelton Brothers back in November of 2014 that many learned that Brouwerij West was planning on opening in the warehouse next to CRAFTED at the Port of Los Angeles. As people waited in line to enter The Festival, it would have been tough to not see the notice painted on the side of Warehouse No. 9 declaring that Brouwerij West was planning on opening in the spring of 2015. Of course, anyone that has been paying attention has probably noticed that the actual opening of a brewery is rarely constant with the dreams and desires of the brewery owners. But good things come to those that wait and patience is a virtue; Brouwerij West will have their Grand Opening on Saturday, February 27, 2016 from 12:00-9:00 PM!

Brouwerij West’s owners/founders Brian Mercer and Dave Holop were kind enough to allow me to photograph the building of their brewery so these photos begin back in March of 2015 when it consisted of a huge room with an old leaky roof. As time went on I was able to be there when their brewhouse was being assembled, during one of their first brews, and ending with the Hoppy Valentine’s Dinner that was held this past weekend.

Saturday’s Grand Opening will feature brewery tours, a beer garden, live music and food trucks. The live music begins at 5:00 PM featuring three local San Pedro bands; Bombon, Crow Baby and Underground Railroad to Candyland. After experiencing their Valentine’s dinner I can say with no reservation that this is going to be a fun event; you are going to want to come out to San Pedro if you can.

I would be remiss if I did not mention the Brouwerij West Founders’ Club. When I first heard about it, I knew I wanted to be a member; after Saturday’s experience I am really glad I joined.

The Founders’ Club is $175.00 for a year-long membership and benefits include an invitation to the pre-opening party at the brewery on Friday, February 26, six Brouwerij West bottle releases, 10% off Brouwerij West beer and merchandise, a growler and fill, a limited edition Founders’ Club t-shirt and glass, and other perks like VIP access to special events as well as events just for Founders’ members. It really is a good deal.

Anyway, congratulations to Brian Mercer and Dave Holop; your hard work paid off and now San Pedro can call themselves a craft beer destination. Brouwerij West is located at 110 E 22nd Street, Warehouse No 9 in San Pedro. After the Grand Opening they will open their tasting room from 4:00-8:00 PM on Thursdays and Fridays, and 12:00-8:00 PM on Saturdays and Sundays. Cheers!

Back to Photos of the Brouwerij West Build
[Show as slideshow] 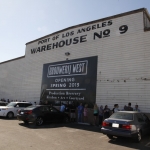 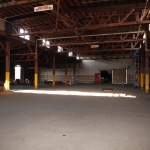 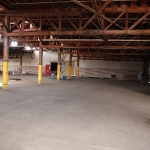 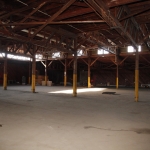 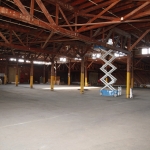 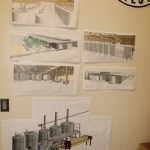 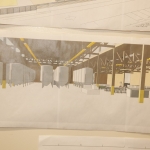 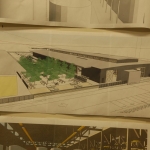 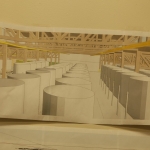 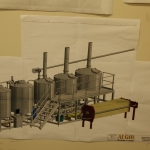 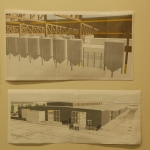 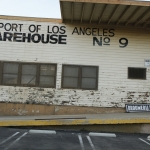 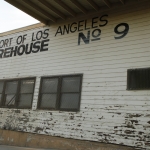 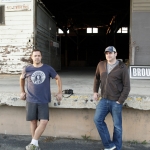 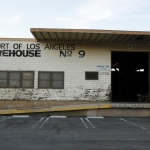 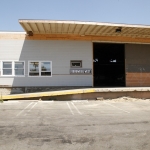 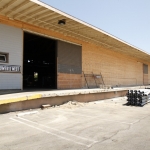 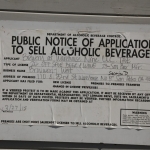 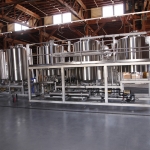 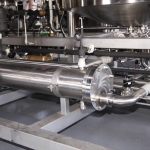