On Wednesday evening, craft beer fans headed to Beachwood BBQ & Brewing in Long Beach to join Beer Paper LA as they celebrated their one year anniversary. Beer Paper LA is an online and monthly print paper that dedicates its pages to the local breweries and gastropubs in the Los Angeles, Orange County and Inland Empire areas of Southern California. As they had their launch party last year at Beachwood it made sense that they return for the anniversary party.

As anyone that frequents Beachwood knows, in addition to the fine beers Beachwood brews they always have a stellar guest tap list. Last night was no different with a selection of crafted brews from local craft breweries from central California to the Mexican border including The Brewery at Abigaile, Ladyface Ale Companie, TAPS Fish House & Brewery, Smog City, Strand Brewing, Noble Ale Works, Firestone Walker, Ohana Brewing Company, Pizza Port San Clemente and many more. It was a night to remember with many fine beers available.

Congratulations to Beer Paper LA on completing their first year and becoming practically a household name in the local craft beer scene. Cheers! 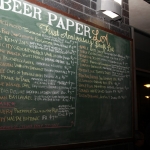 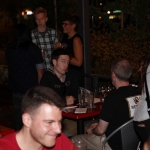 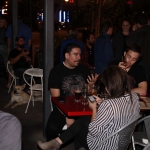 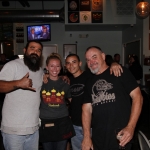 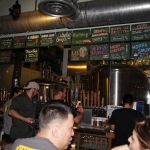 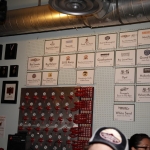 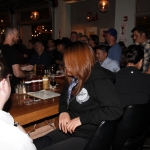 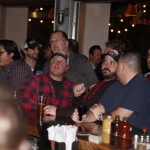 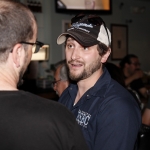 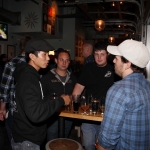 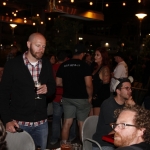 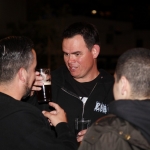 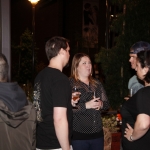 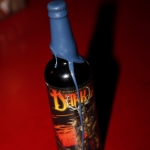 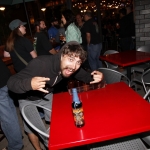 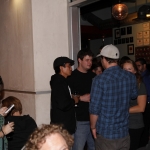 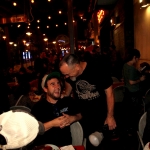 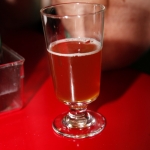 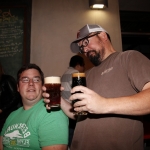 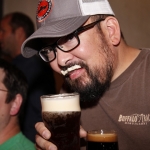