This week, Firestone Walker’s 2016 Parabola hit the streets of Los Angeles, and Whole Foods Market in Playa Vista marked the occasion by offering a dinner and Firestone flight special at their Astro Pub. In addition, Firestone Walker’s own David Walker was there to sign bottles of Parabola that were purchased or pretty much anything else Firestone Walker related that was brought in. The dinner special consisted of fish and chips and a flight of Firestone brews; 805, Union Jack, Luponic Distortion and Barrelworks Bretta Weisse.

I know everyone was appreciative of David Walker taking his time to talk with everyone individually, especially since he is not only doing the Parabola releases at multiple locations, but he is also really involved with the grand opening of the Venice location, The Propagator. It goes without saying that David was just as appreciative of everyone that attended; you could see that he enjoys interacting with his Firestone Walker fans. Cheers!

Back to Parabola 2016 Release at Whole Foods Market, Playa VIsta
[Show as slideshow] 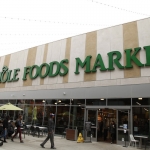 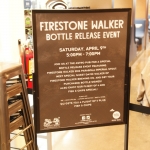 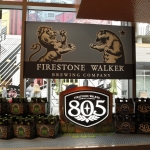 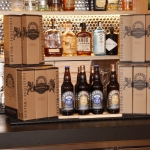 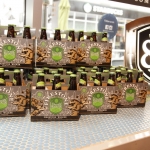 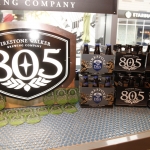 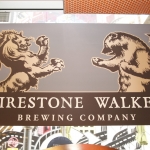 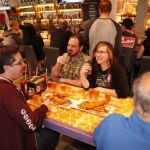 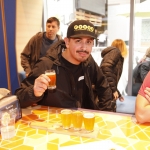 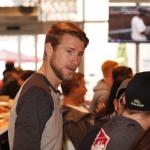 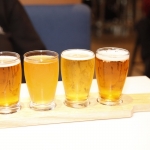 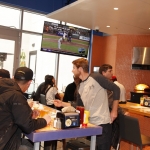 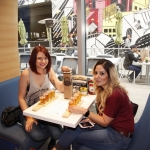 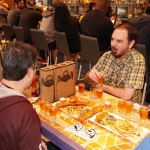 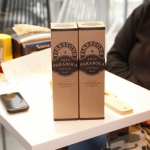 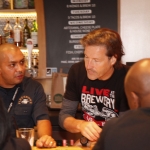 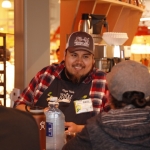 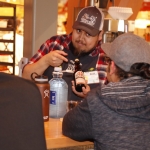