Sunday evening we decided that we wanted to go somewhere different for dinner with the requirement being that they have a nice beer list. We were somewhat familiar with Silvio’s on Pier Avenue in Hermosa Beach due to our prior involvement with the Torrance Chamber of Commerce and were reminded about them when we were walking around the Fiesta Hermosa street fair last weekend. It was decided that we would head back to Hermosa Beach.

While I was aware that Silvio’s bragged about their available craft beers, I did not know it was a “Chicago” bar, which made it pretty interesting as we got there just as the Blackhawks vs. Kings game started. The place was packed and it seemed like 80% of the people were Chicago fans, 18% of the people did not care and four of us were rooting for the Kings. We did not have a lot to cheer about. That’s okay, I was there for the beer; Tanya was there for the food.

Tanya ordered some spinach and artichoke, tri-tip, potato salad and skewered veggies. Apparently they are all about the rock salt there and it shows; everything was extremely salty, to the point that I just had another beer. Our server, Jen, offered something different but my confidence level was not very high so I passed but she insisted and brought a plate of chicken that was their specialty. It was pretty good; I just wasn’t in the mood. We happened to be sitting next to a guy from Brazil and he said the food he ordered was pretty authentic (he had some rice dish). After he left another Brazilian came and sat by us, so apparently it is pretty popular in the community.

The beer list was very good. I was able to enjoy a Hopageddon by Napa Smith Brewery, an Old Ruffian by Great Divide Brewing and a can of Deviant Dale’s by Oskar Blues. It was really hard to judge the place because we hit it on a particularly busy time, but I would say that if you enjoy craft beers and are from Chicago or like Chicago sports teams, Silvio’s Brazilian Barbecue is probably just what you are looking for.

Back to Silvio’s
[Show as slideshow] 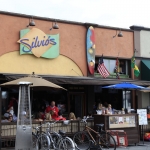 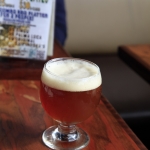 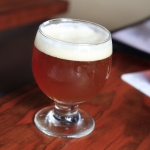 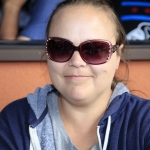 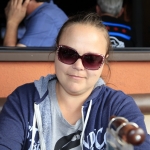 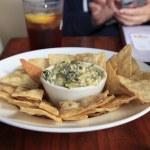 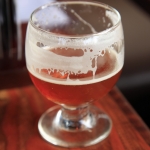 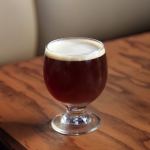 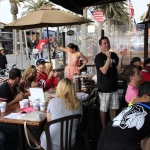 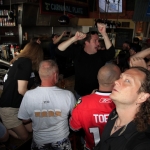 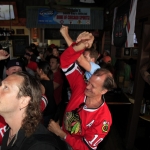 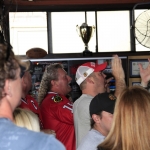 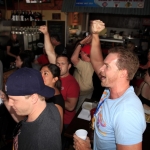 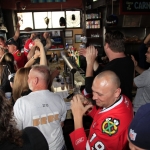 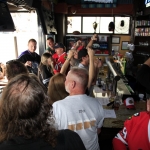 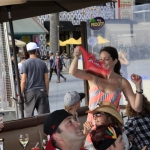 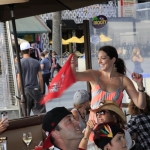 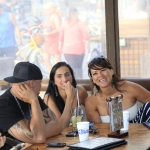 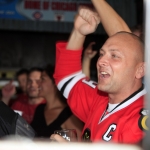 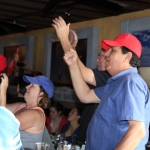